October 11, 2019
HomeBlogWhy is the IRS so interested in cryptocurrency anyway? 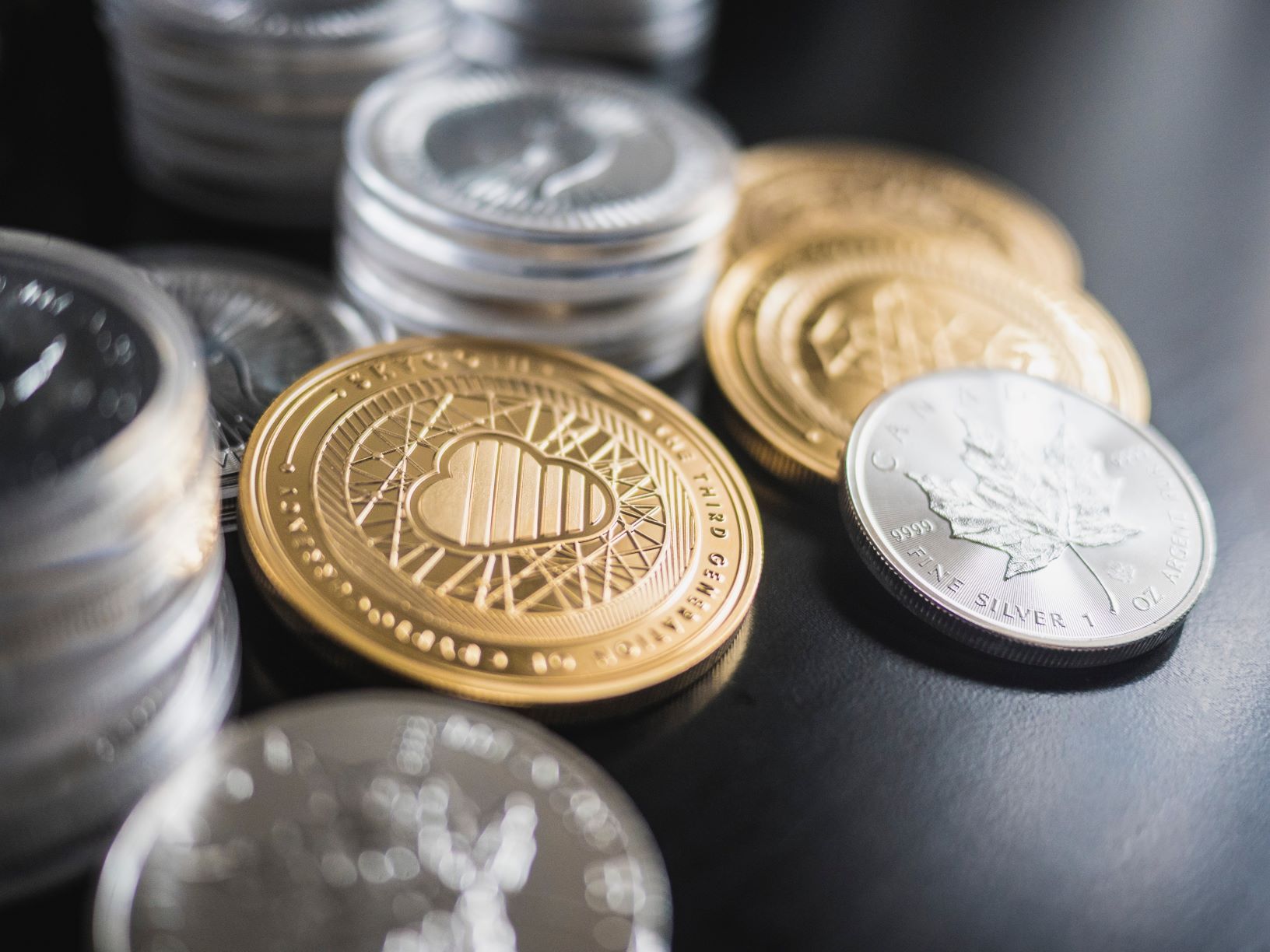 The IRS has focused its efforts on cryptocurrency. The reason is abundantly clear – most crypto holders aren’t paying their taxes. In an effort to collect what it’s owed; the IRS has launched an aggressive campaign on cryptocurrency holders in the last few months. Will it get the results it’s hoping for? Seeing as this is a government entity, probably.

You Have To Pay To Play

Is crypto tax evasion really that big of a deal to the IRS? Absolutely! In 2015, the government reported that only 802 cryptocurrency users reported their capital gains and losses. In 2018, reports showed that as little as .04% paid their taxes the previous year. And when Coinbase, the leading cryptocurrency exchange in the United States, had an estimated 11.7 million users at the end of October 2017, it makes sense that the IRS would peruse this causes.

So, how it the IRS going after cryptocurrency holders who haven’t filed their taxes? The same way they go after everyone who hasn’t filed their taxes – through the mail. That’s right; the IRS has sent one of three letters to more than 10,000 crypto traders telling them that they need to review their taxes and correct the information for returns from 2013-2017.

In addition to these three letters, the IRS has also sent out Letter CP2000. If a client of yours has received this in the mail, pay attention. Instead of speculating about whether they did or didn’t file their taxes, this letter lays out exactly what the IRS thinks they owe. Pretty serious, right? Well, it might not be as bad as you think. In actuality, the government knows that your client has cryptocurrency, but their tax returns don’t match the information they’ve received from a third-party (like the data it subpoenaed from Coinbase). But the thing is, crypto exchanges only submit 1099-K forms, which shows the gross amounts of crypto transactions. It doesn’t show crypto gains or losses, and that is the information your client's taxes are based on.

What Can You Do?

So, let’s say your client got one of these letters from the IRS. What’s next? The first thing to do is check their past tax returns. If they know they didn’t file their crypto taxes between 2013 and 2017, get on it! If they're in the minority in the crypto world and did file your taxes, recalculate everything. This might seem like a pain, but it’s better for your client if they can go back to the IRS with the correct amount they owe than trying to avoid the situation and getting audited.

Who You Gonna Call?

If you handled crypto taxes for your clients, be proactive and reach out to them. As a crypto tax expert, you can guide them through the process of going over their past returns and discover if there are discrepancies. The other thing you need to do is stay up to date with the news. The IRS just added a question about cryptocurrency to the early release of 2019 Form 1040, Schedule 1. And just this week, the IRS has released new guidance in the form of Revenue Ruling 2019-24 - Internal Revenue Service. This is the first time since 2014 that the government has come out with any new direction regarding cryptocurrency taxes, and it’s yet another sign that the IRS is focusing on cryptocurrency. With this new guidance in hand, you can work with your clients and ensure they their crypto taxes are in order.

The IRS is coming for crypto users, and they aren’t going to stop anytime soon. If you client is in its sights, don’t ignore it. Protect your client's best interests while you still have time. Otherwise, you need to make sure they're prepared to face the consequences.