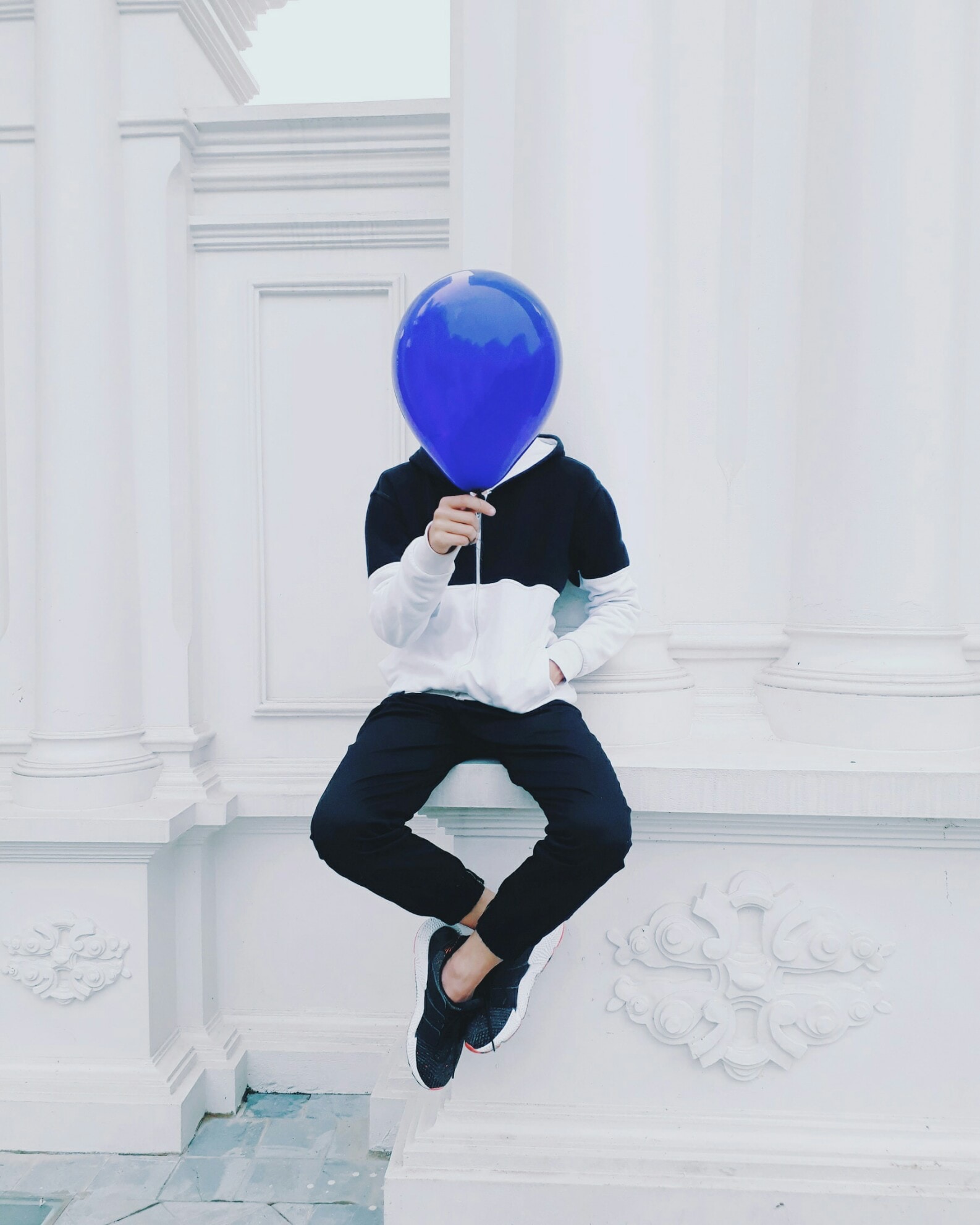 In March 2014, Newsweek published a cover story where they claimed that Dorian Nakamoto, an elderly Japanese engineer living in California, was Satoshi Nakamoto. As press hounded him, not only did Nakamoto claim that he wasn't Satoshi, he even filed a lawsuit against Newsweek because of the article.

Since that time, things have changed for Dorian Nakamoto. He seems to have embraced his role as the fake Nakamoto and has even attended Bitconf, which brings together Bitcoin and Blockchain stars.

Hal Finney was a video game developer in California. He worked for the PGP Corporation and was credited as lead developer on several console games. He also was a cryptographer and cyberpunk. At one point, he ran a contest to break the export-grade encryption on Netscape. So, in terms of having the knowledge and skills needed to create cryptocurrency, Hal's got it all.

Another interesting fact is that Finney was received the first bitcoin transaction from bitcoin's creator Satoshi Nakamoto. Along with this, he lived down the street from Dorian Nakamoto, so many people believe the two were in cahoots.

Up until the time of his death in August 2014, Finney denied being Nakamoto. So, if he was Nakamoto, he took his secret to his grave.

Unlike the Dorian Nakamoto or Hal Finney, Craig Wright has claimed to be Satoshi Nakamoto on numerous several. The problem for the Australian computer scientist is that no one believes him – except Ira Kleiman, brother of the late Dave Kleiman, the man Wright supposedly worked with to develop and launch Bitcoin.

After his brother's death, Kleiman sued Wright for half of the cryptocurrency Wright and his brother mined between 2009 and 2010. If these two really did work together to mine Bitcoin, it would be a multimillion-dollar fortune built on hundreds of thousands of Bitcoins. The judge in this case didn't rule if Wright is Nakamoto or not. However, he did rule that any Bitcoins the two mined before 2013 were the joint property of Wright and Kleiman. Now, Wright needs to pay up. The thing is, if Wright isn't Nakamoto, he and Kleinman have been battling over crypto that doesn't exist.

So, since he began claiming he was Nakamoto, what has Wright gotten? A lawsuit, public scorn in the crypto community, and a reputation for being a fraud.

Nick Szabo has a strong case for being Satoshi Nakamoto. As a computer scientist, legal scholar, and cryptographer, he is absolutely qualified. Plus, back in 1998, he developed "BitGold," something that's been called "a direct precursor to the Bitcoin architecture" even though it was never implemented.

Szabo denies being Nakamoto, but nonetheless, he is still one of the most prominent and trusted professionals when it comes to cryptocurrency. Experts have even gone so far as to analyzing Szabo's writing and comparing it to Nakamoto's white paper and found similarities in mannerisms and phrasings. In fact, other than Szabo's own denial, there's no reason not to believe that he is Satoshi Nakamoto.

In the grand scheme of things, it really doesn't matter who Satoshi Nakamoto actually is. He (or she, or they) created something that has changed the world. And as crypto experts and enthusiasts ourselves, we just have one this to say to him – Thank you!