October 17, 2019
HomeBlogCryptocurrency is Legal in the United States – But How? 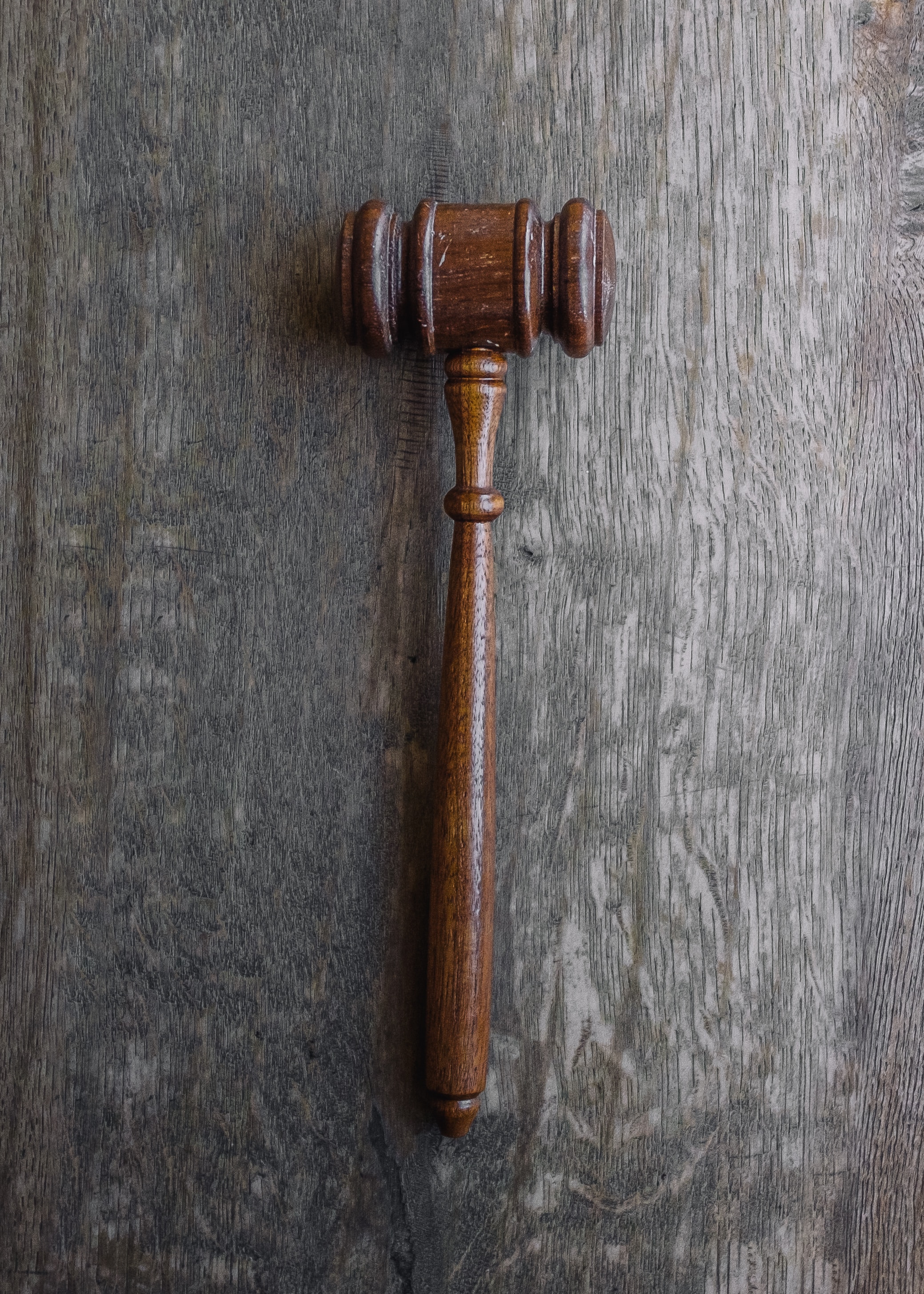 Cryptocurrency is becoming a major player as a worldwide fiat. In some countries, like China, Russia, and Bolivia, the use of crypto is prohibited, but in others, like the United States and Canada, it’s perfectly acceptable. However, this raises two interesting questions: can you create your own currency in the United States, and, if not, how is cryptocurrency legal?

“Whoever, except as authorized by law, makes or utters or passes, or attempts to utter or pass, any coins of gold or silver or other metal, or alloys of metals, intended for use as current money, whether in the resemblance of coins of the United States or of foreign countries, or of original design, shall be fined under this title or imprisoned not more than five years, or both.”

In addition to that, Article 1, Section 8, Clause 5 of the U.S. Constitution states that only Congress has the power to “coin Money, regulate the Value thereof, and of foreign Coin, and fix the Standard of Weights and Measures.”

So, if you aren’t allowed to distribute your own currency, and only Congress can mint or value money, then shouldn’t cryptocurrency be illegal too? After all, physical cryptocurrency coins like Casascius coins exist and have been sold. And even without an actual coin in-hand, cryptocurrencies like Bitcoin and Ethereum are not regulated by Congress or anyone else for that matter. The market sets the price based on supply and demand. If a certain cryptocurrency has a limited supply and high demand, the price goes up. If there’s a large token supply and low demand, the value drops. Then, according to the U.S. Constitution and U.S. Code, isn’t cryptocurrency in violation of multiple laws? The surprising answer is no.

The fact of the matter is that the United States generally has a positive attitude towards crypto even though it exists in a legal gray area. Instead of being considered legal tender like the U.S. Dollar, crypto that can be exchanged, like Bitcoin, is categorized as convertible decentralized virtual currency.

While the government doesn’t think that crypto counts as a real currency, that doesn’t mean it gets a free pass — quite the opposite. The government has applied anti-money laundering rules to virtual currency, and, as a digital commodity, crypto is taxed as property, just like stock. Over there last few months, the I.R.S. has launched a campaign to ensure crypto users are paying their taxes, and for the first time since 2014, it issued more guidance about crypto taxes.

Another reason cryptocurrency is currently legal in the U.S. is that, in the eyes of the government, crypto is small potatoes. In terms of the economy, crypto makes a small dent. In June of 2017, howmuch.net released a graph illustrating this fact:

As you can see, Bitcoin, the largest cryptocurrency, was only valued at $41 billion in 2017, up to $146 billion at the time this article was written. That seems like a lot to you and me, but when you’re looking at $83.6 trillion in actual money in the world, crypto just doesn’t stack up. When you add that to the fact that there aren’t a lot of places that accept cryptocurrency, it makes sense that the government is more concerned with generating tax revenue from crypto than outlawing it.

When it comes to the legality of cryptocurrency, it really boils down to one question – what is currency? If we’re only talking about legal tender issued by the federal government or something that’s generally accepted in exchange for goods or services, crypto doesn’t count. If we extend this definition to an item that can be exchanged for a good or service, even rarely, then it does count. Then again, that would put anything that can be bartered with into the currency category. So really, even though cryptocurrency undoubtedly has value, it doesn’t meet the requirements to count as currency, and that’s what makes it legal.

If you have more questions about the legality of cryptocurrency, the new guidance from the I.R.S., or anything else related to crypto, let us know. At Crypto Tax Academy, our goal is to provide education and information to tax professionals about cryptocurrency so that they can help more crypto users meet their tax obligations and avoid getting into a sticky situation with the I.R.S. Click here to contact us today, and we’ll do everything we can to get you the answers you need. We might even feature your question in an upcoming post!